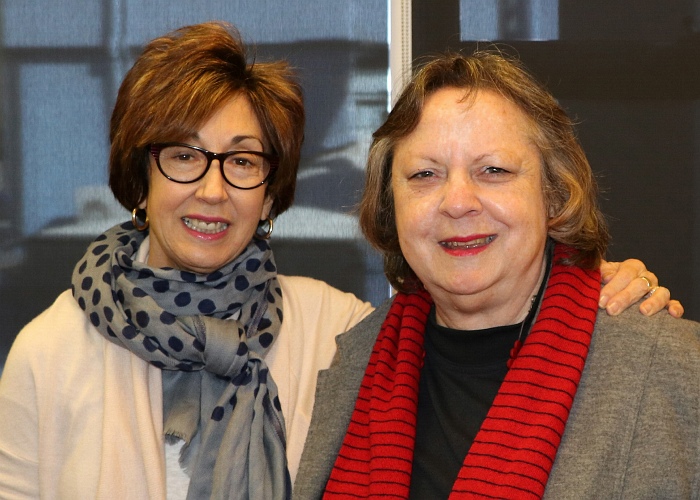 During Plenary we held workshops as part of our current strategic review. This review will position us as a thought leader and activist organisation for Jewish women in Australia and streamline our operations. In addition, our longstanding affiliation with the International Council of Jewish Women, the Executive Council of Australian Jewry and the Zionist Federation of Australia will continue to connect us to the wider national and international stage.

During our Annual General Meeting in Canberra a new Board of Directors was elected unopposed for a two-year term. Rysia Rozen OAM stepped down after her second time as National President and her sterling service was celebrated at the Plenary gala dinner.  The Plenary meeting was hosted by the Canberra Section of NCJWA and held at the ACT Jewish Community’s National Jewish Memorial Centre. The dinner took place in the Centre’s Dr Fanny Reading Auditorium, named in honour of NCJWA’s founder to acknowledge the contribution by NCJWA to the building of the Centre in 1971.

The ICJW international convention will be held in Sydney in May 2018 and we look forward to welcoming delegates from overseas, Australia’s first ICJW president Robyn Lenn OAM will be stepping down after her four-term next year.

We look forward to continuing NCJWA’s long history of activism and communal service and advocating as the need arises on social justice issues of concern to the Jewish, wider community and Israel.