National Board and Directors 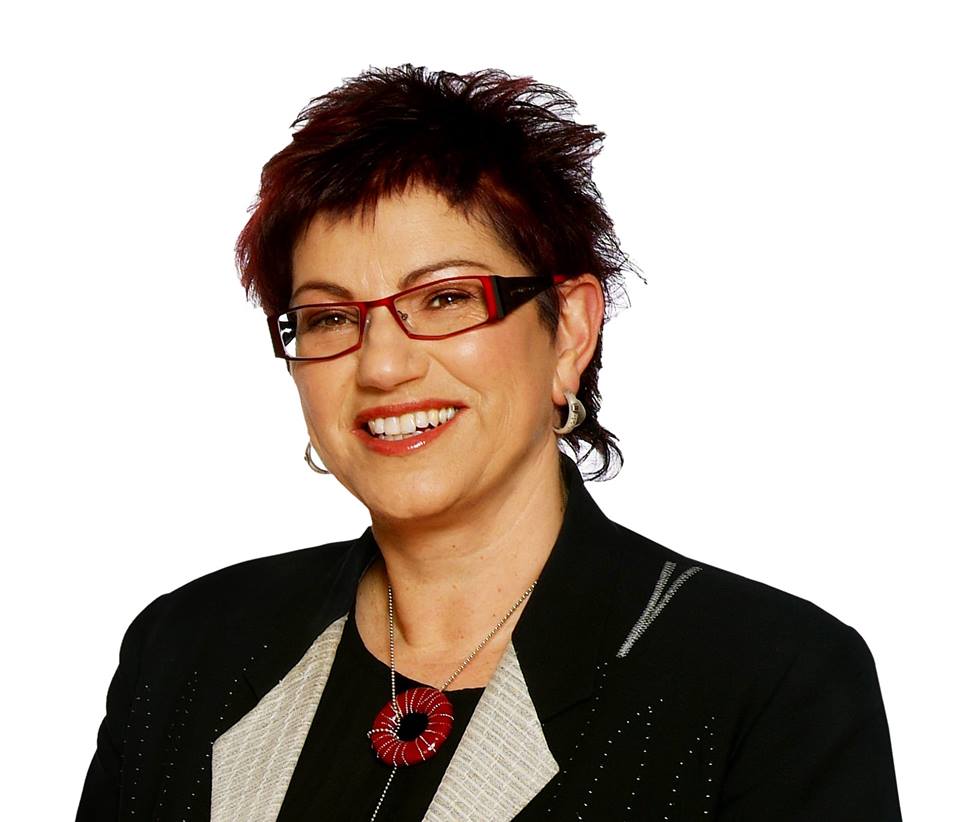 Negba Weiss-Dolev FAICD, involvement with National Council of Jewish Women (NCJWA) commenced with long term membership of the Tarbut Group, NCJW-Vic and on the special Women Assisting Refugees and Migrants (WARM) project.  More recently she was elected to the NCJWA National Board and is pleased to be part of its change agenda.

In championing women’s rights, Negba has created and progressed a number of major initiatives in the sphere of Women’s Leadership. These initiatives helped many organisations to change their approach to encouraging and supporting women’s career aspirations and to achieve senior leadership roles in organisations including NAB, ANZ, AXA, TAC, Telstra, Medibank Private, Vic Government departments, local councils and more.

As President of the Jewish Museum of Australia, Negba led and oversaw the selection of the new CEO and the strategic rethinking / rebranding of this award-winning community museum and adult education leader.

A keen supporter of education; Negba has served as a member of Swinburne University of Technology’s Council and various Council sub-committees.

Negba has a proven track record as a Senior Executive and Board Director.  She has worked in leading-edge senior executive roles for Telstra, Adacel Technologies and co-founded and led the innovative Leadership and Change Management company; Resurgence P/L. 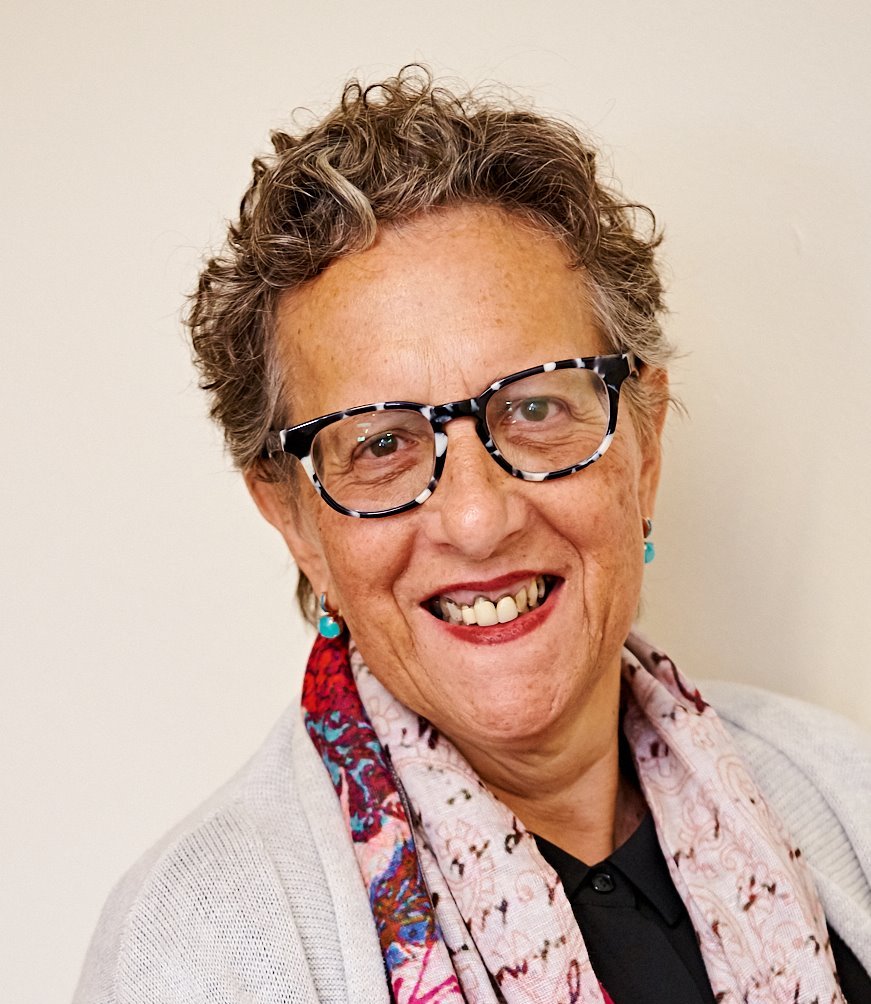 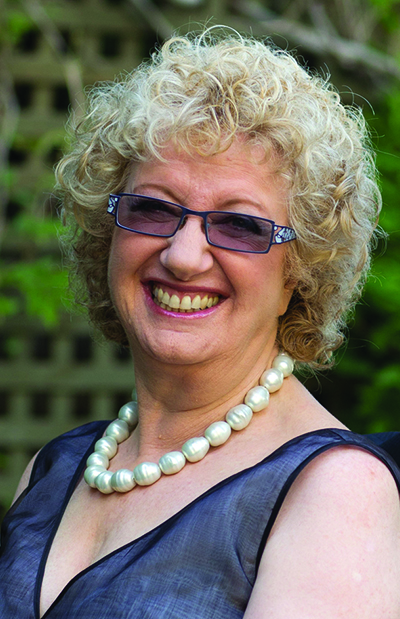 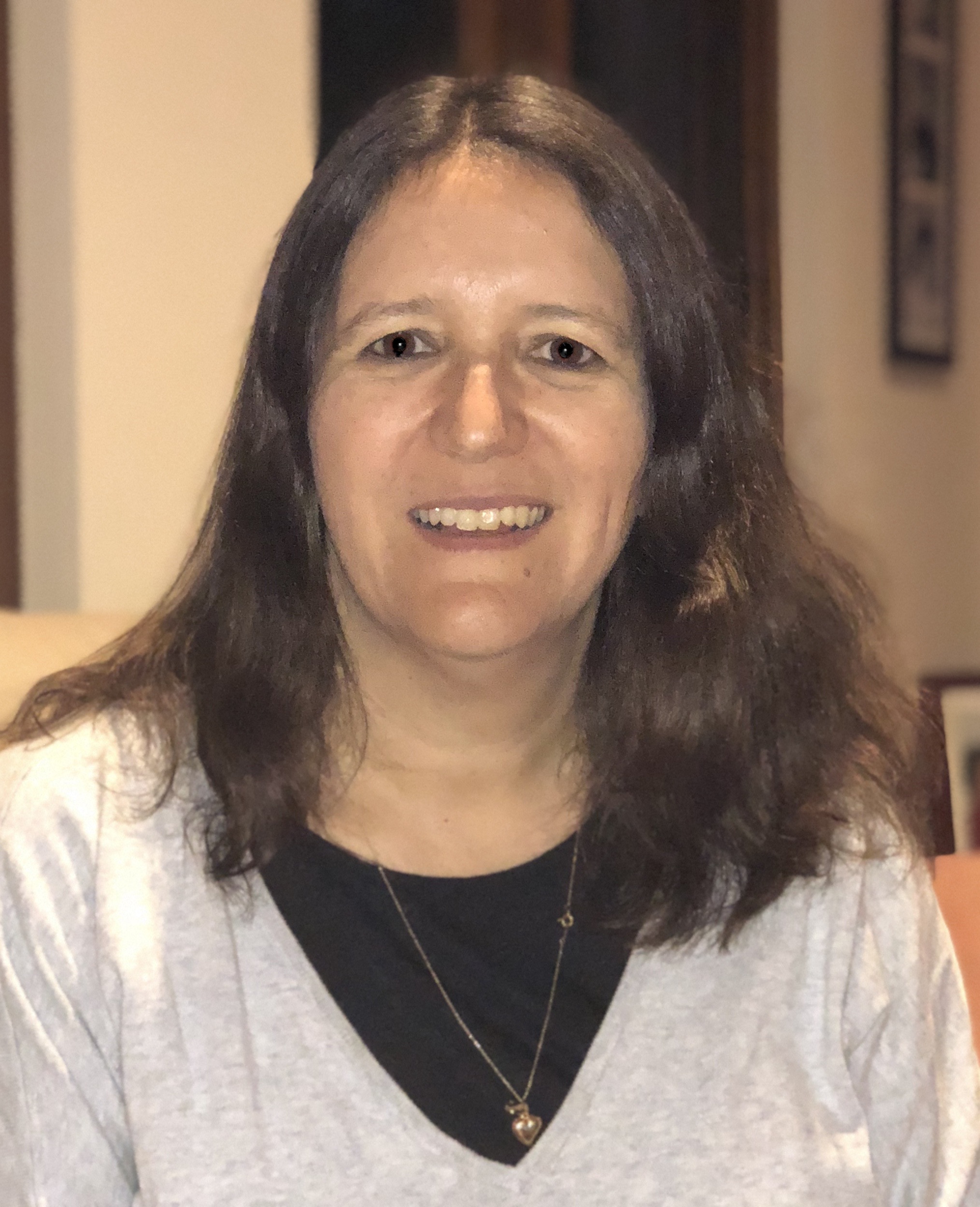 Sharlene is a chartered accountant and tax agent with experience working in different sized accounting firms at various stages of her career. She is currently operating her own accounting and bookkeeping practice with an emphasis on assisting older people manage their affairs working in conjunction with their tax accountant and also assisting younger people with record keeping in relation to the start up of new businesses. Her community involvement includes:
• Mt Scopus College Parents Association Treasurer of Gandel Besen House Campus from November 2009 – November 2012.
• Mt Scopus College Parents Association Executive Treasurer of all three campuses from November 2012 – November 2014
• NCJWA Honorary Treasurer from July 2015
• Member of NCJWA Finance Committee 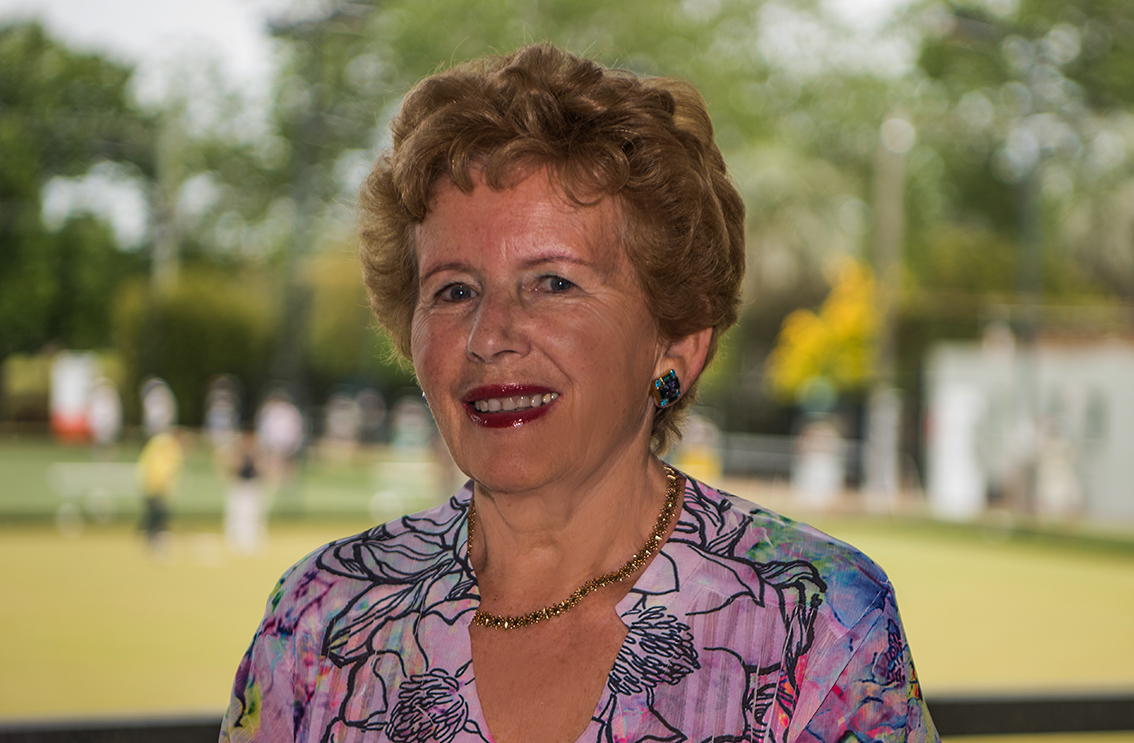 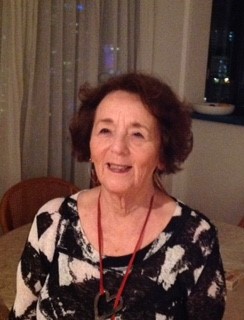 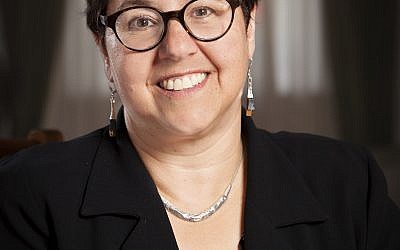 Robyn’s membership of NCJWA dates from 1975 when NCJWA NSW Northsiders Group was formed.

Robyn was NCJWA NSW State President from 1989 – 1995. She was awarded NCJWA NSW Life Membership and the NCJWA Honour Badge during her term of office and the Medal of the Order of Australia in 2005.

Robyn ‘s professional life is as a music educator, currently in her 25th year as a piano examiner for Australian Music Examination Board. 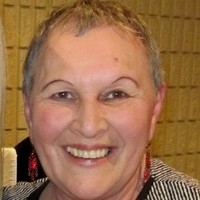 Past Vice Presidents (Past Acting Co-Presidents)